Frank Gehry, who was awarded the Pritzker Prize in 1989, designed the tower for the Luma Arles complex, an arts centre established by Swiss collector Maja Hoffmann. A twisting tower clad in reflective aluminium tiles facade is supposed to echo the craggy rock formations found near the city, the same kind that inspired sometime-resident Vincent van Gogh to paint them in 1888. Inside, a vast circular atrium will recall the Roman amphitheatre in Arles, part of the city’s designated UNESCO World Heritage site.

The Luma Arles is set on the site of an SNCF rail yard that has been abandoned since 1986. Hoffmann has contributed to the project, according to ArtNet, through her Luma Foundation, set up to support independent artists. The pharmaceutical heiress to the Hoffmann-La Roche fortune grew up in Arles and continues her family’s patronage of the struggling post-industrial city. 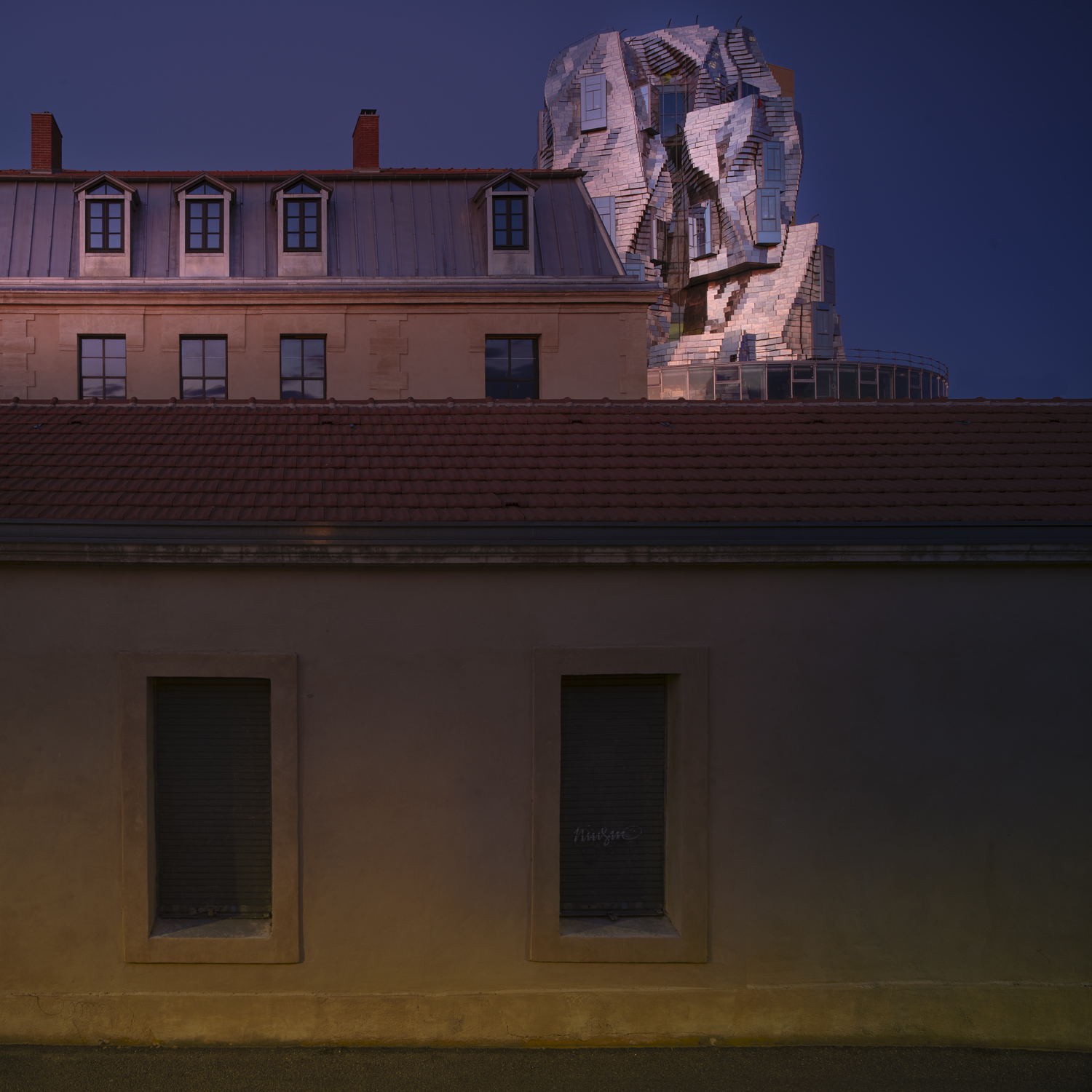 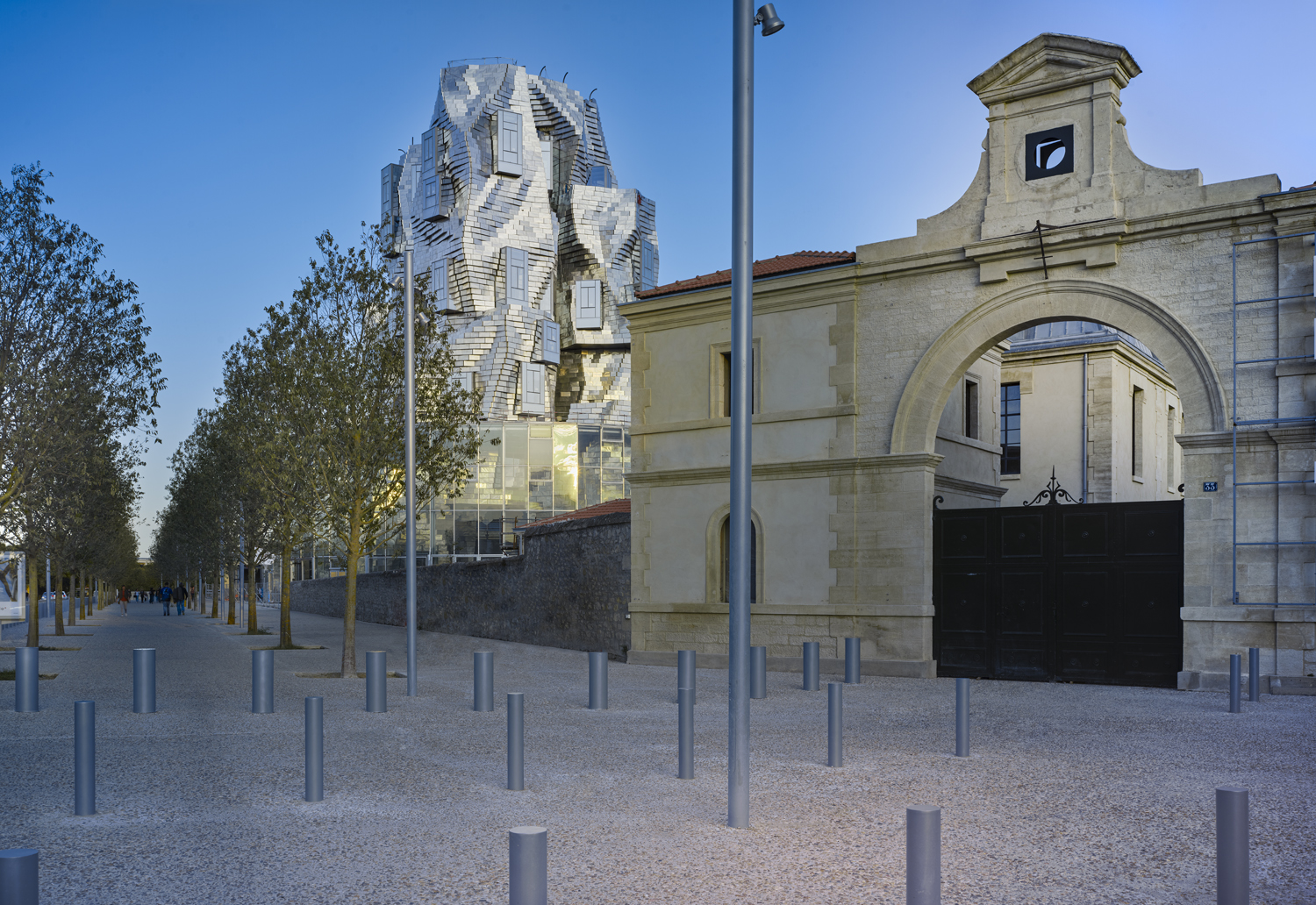 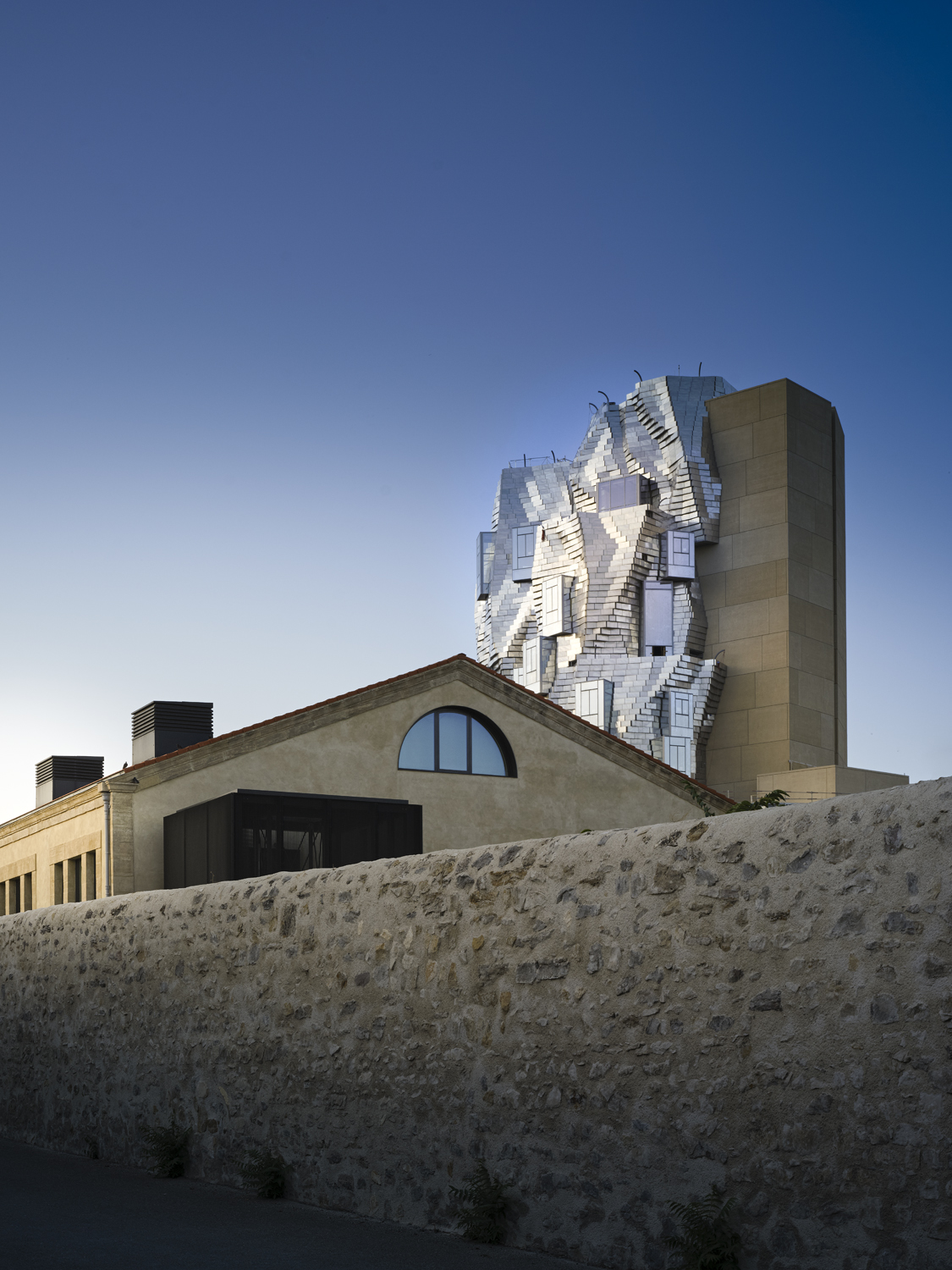 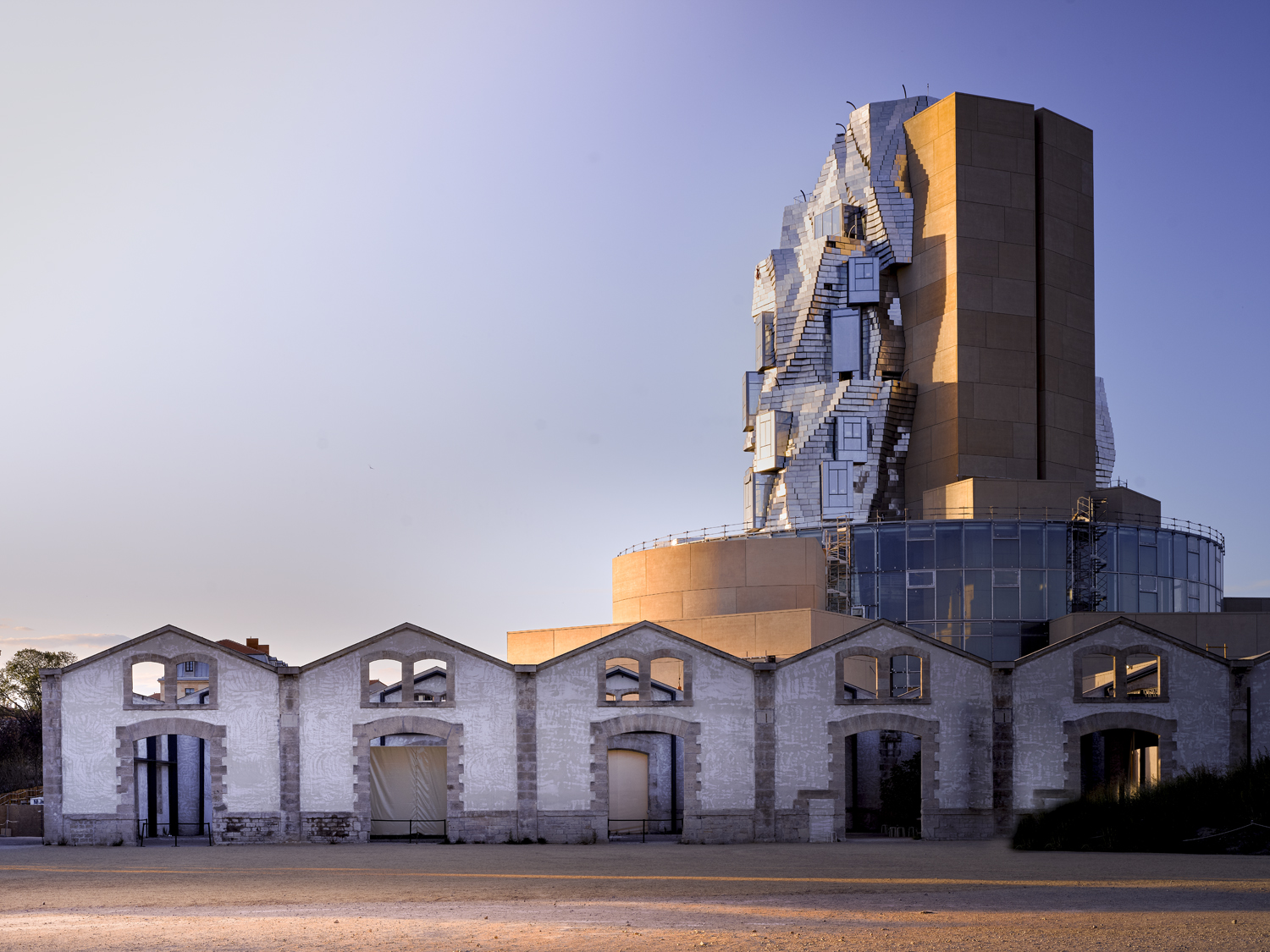 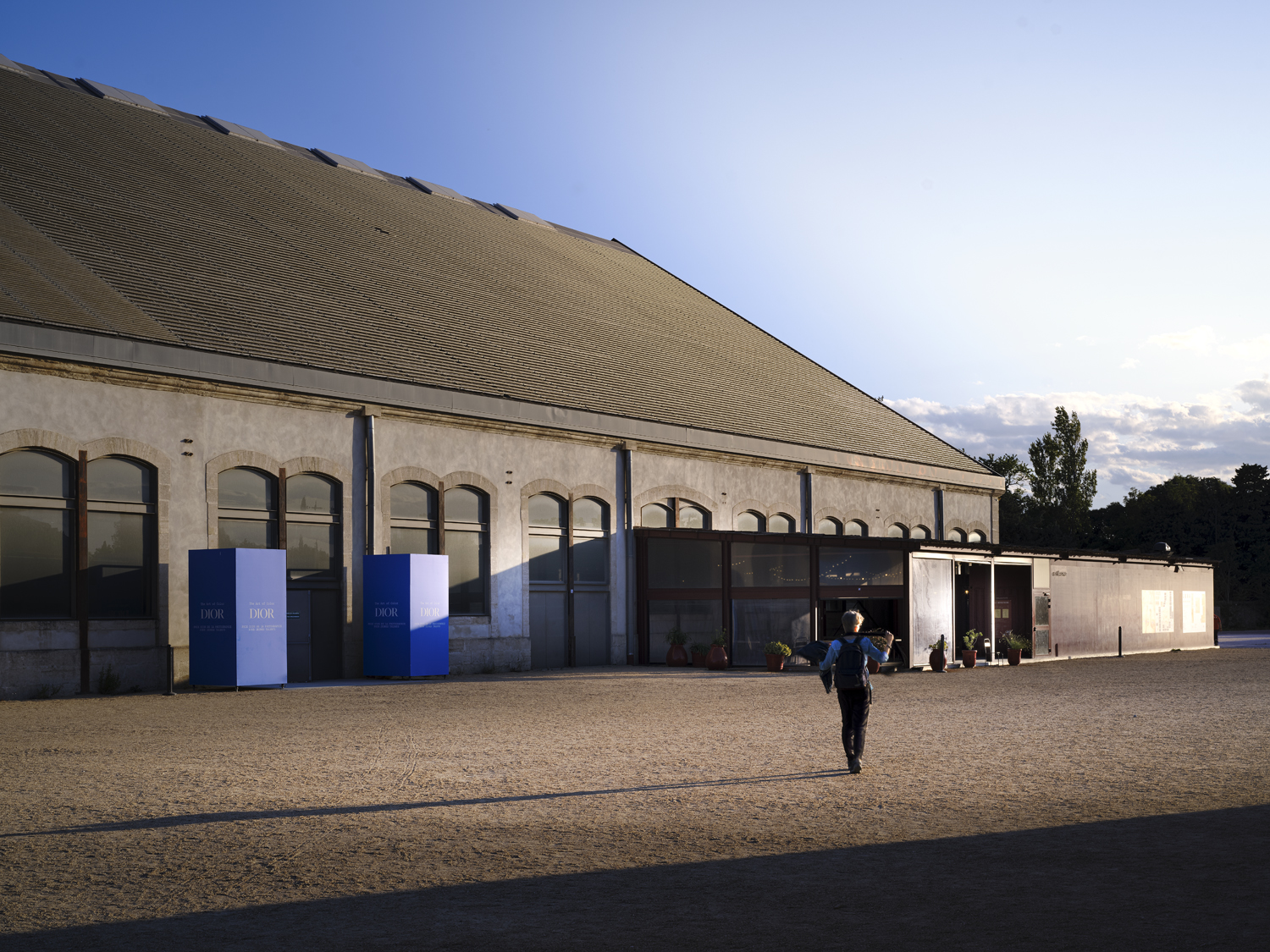 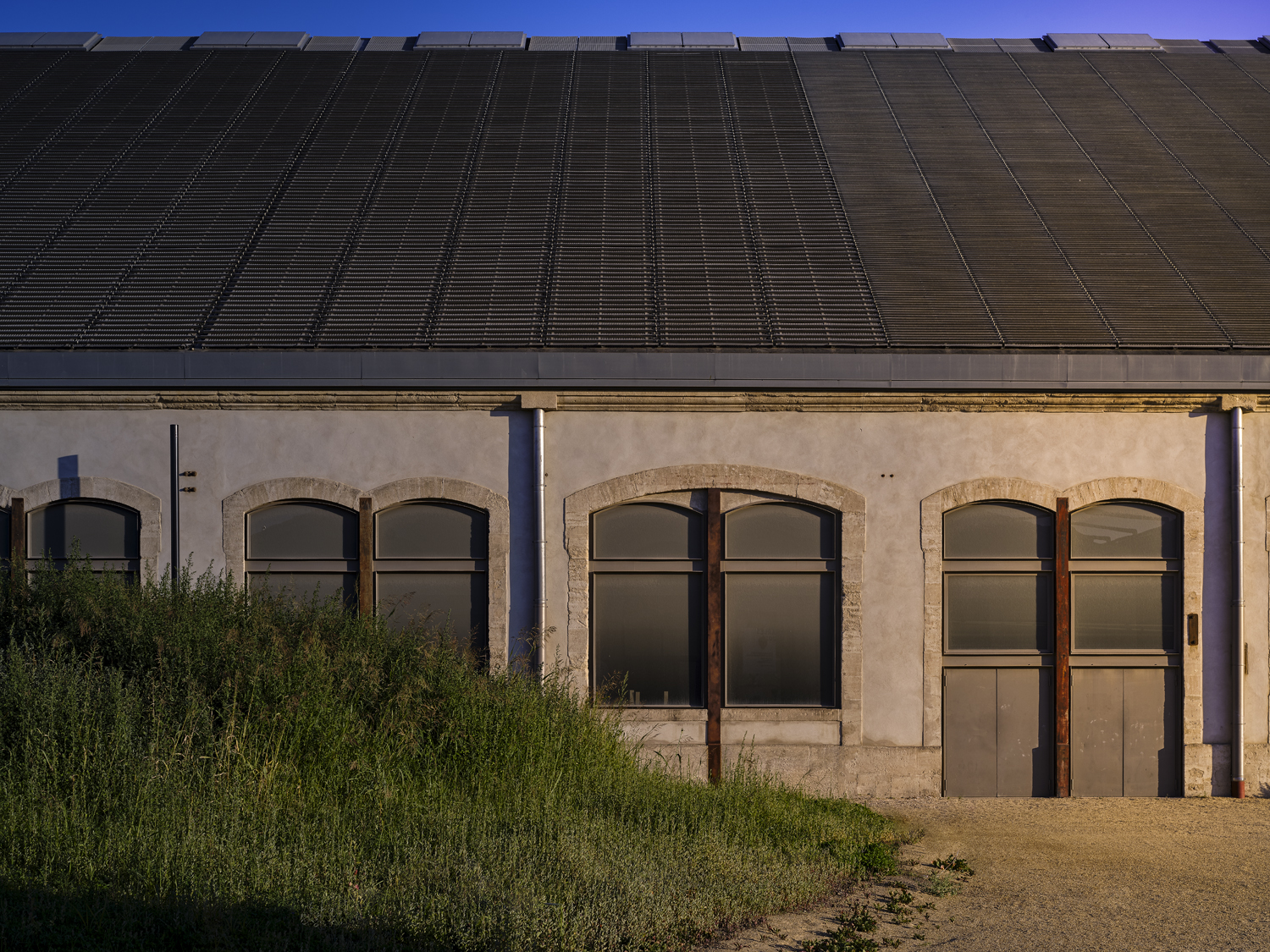