The gap between the slow progress along the river and the fast evolution trhought which the country is moving is the setting in which more than sixty images express this contrast. The forms and architectural agglomerates of Fabio Oggero, the flash light gestures caught by Federico Masini, the poetry and lightness in the faces portrayed by Paolo Tarenghi, the curious and respectful contemplation of the others’ houses in the images of Serena Vallana, the dialogue between architecture, human presence and nature in the compositions of Mattia Paladini, the nature that is tied around the villages that populate the banks of the river in the shots by Francesca Vergnano and the narrative contribution of Elisa Baglioni translator and writer.

“Sông” comes from a proposal by Enzo Obiso and is presented by PHOS – Centro Fotografia Torino. 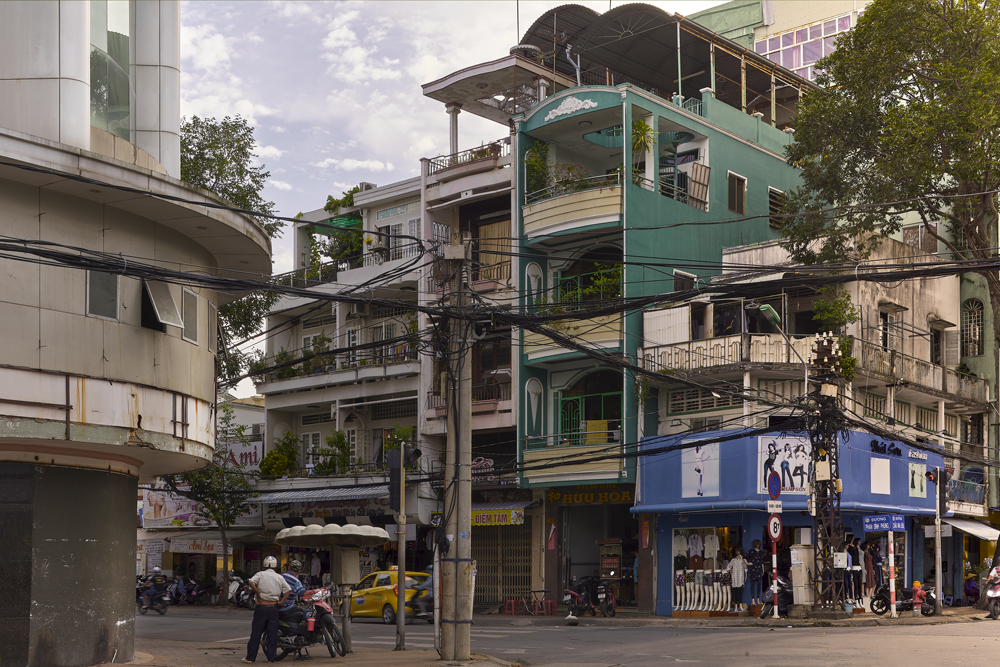 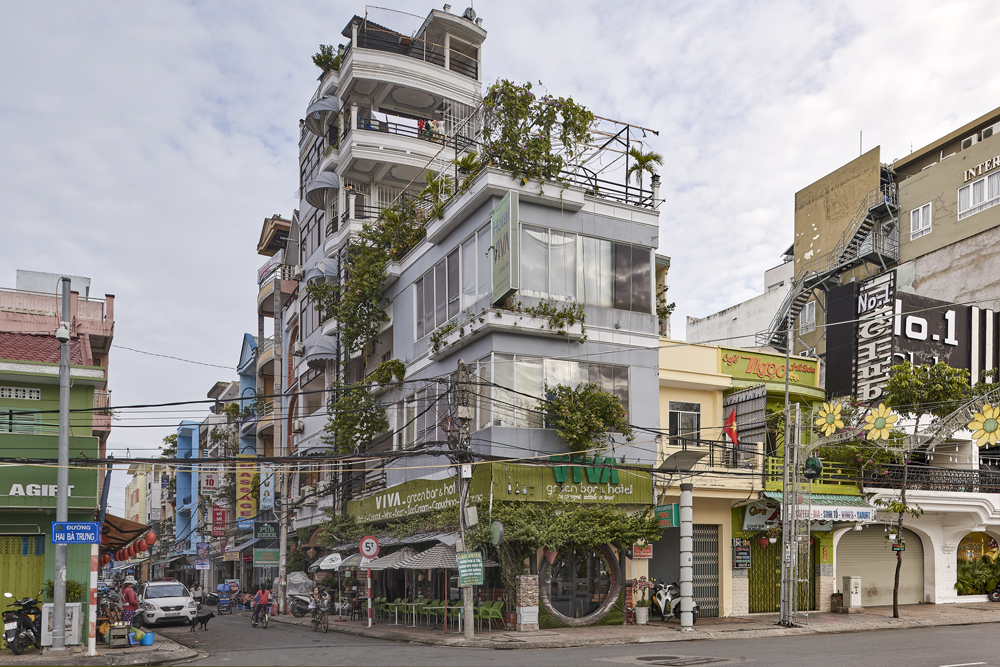 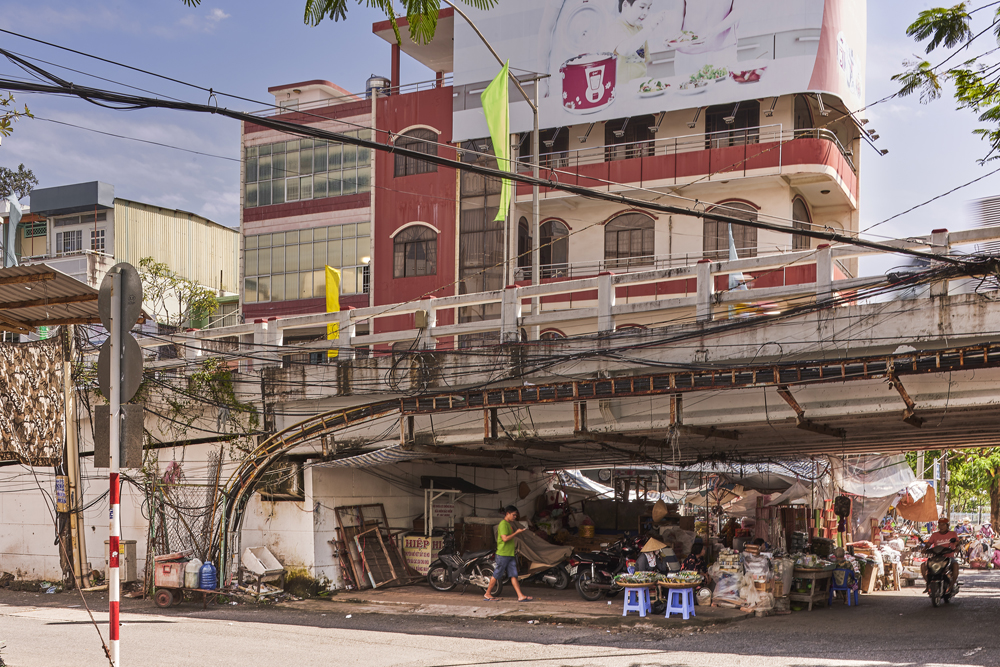 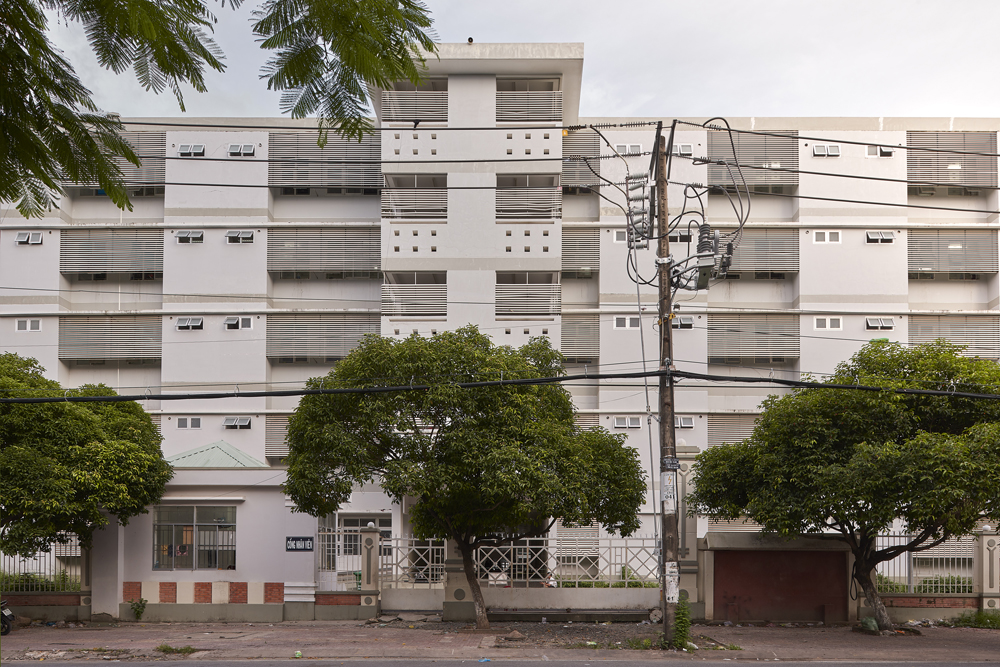 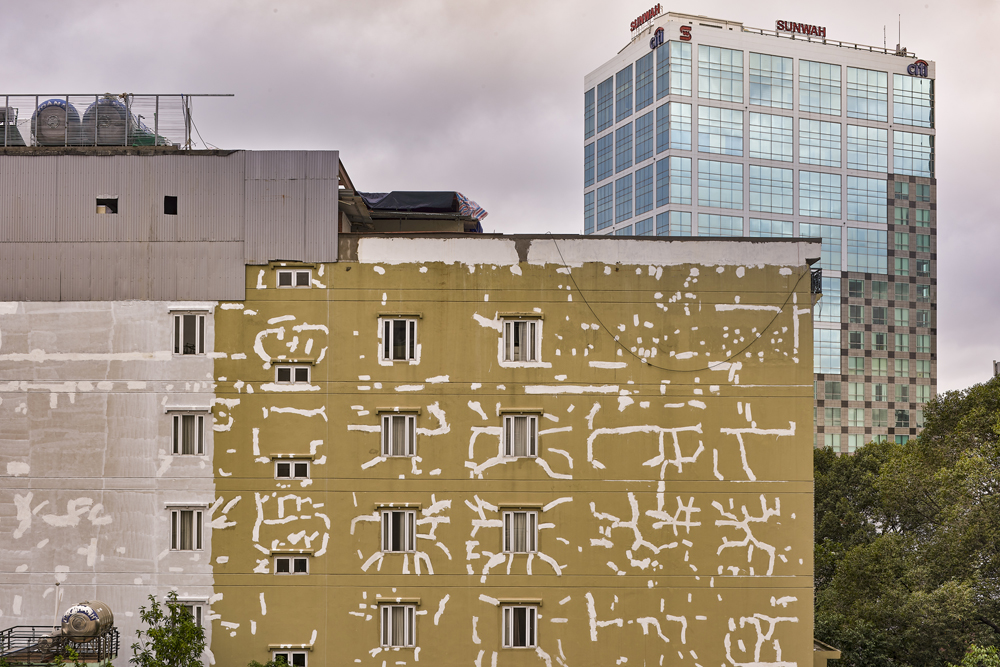 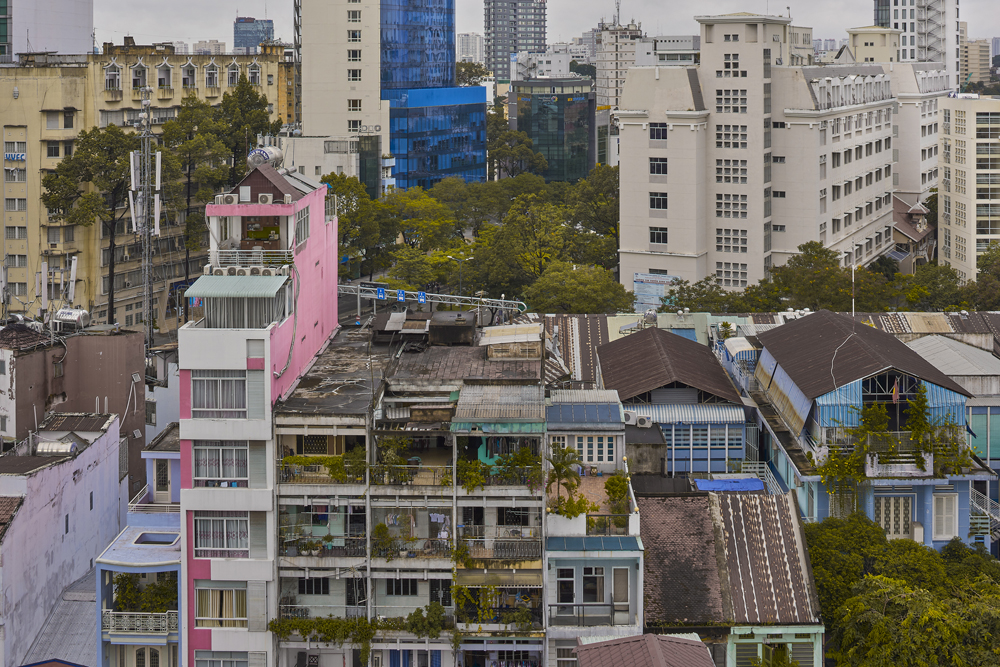 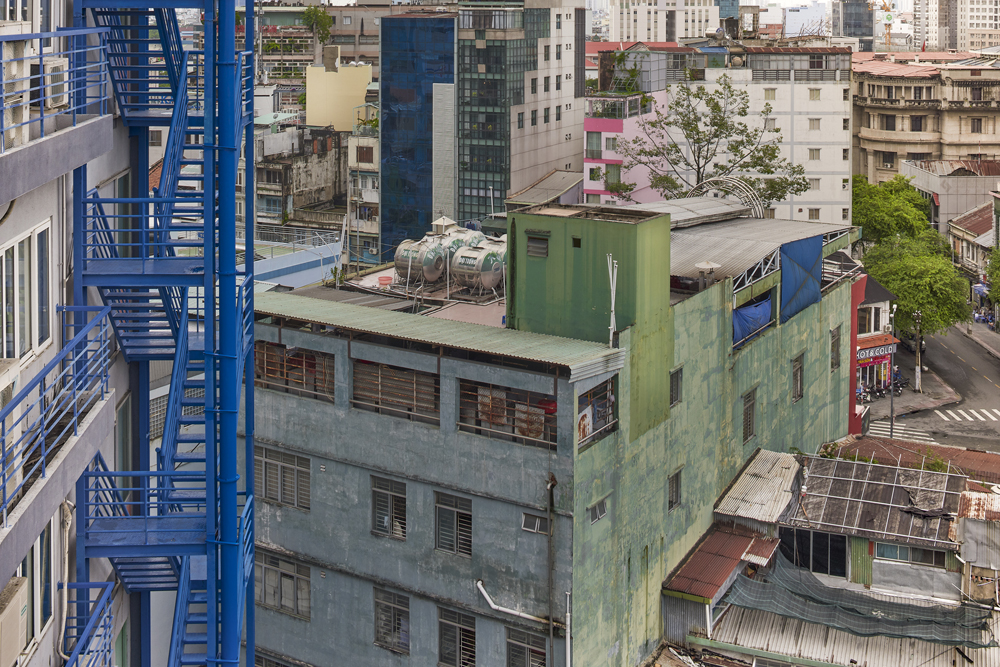 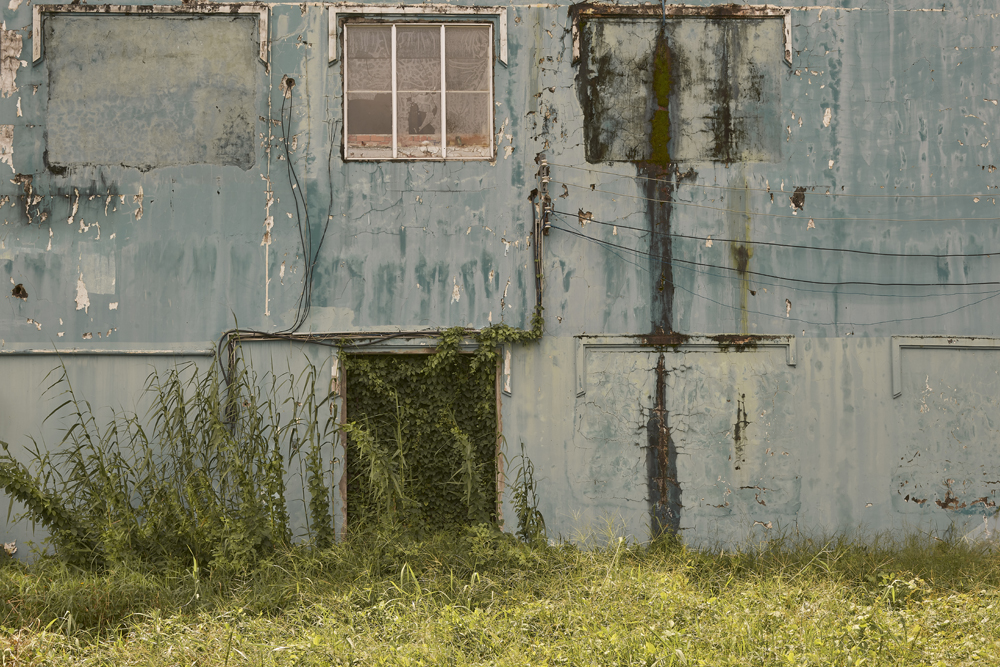 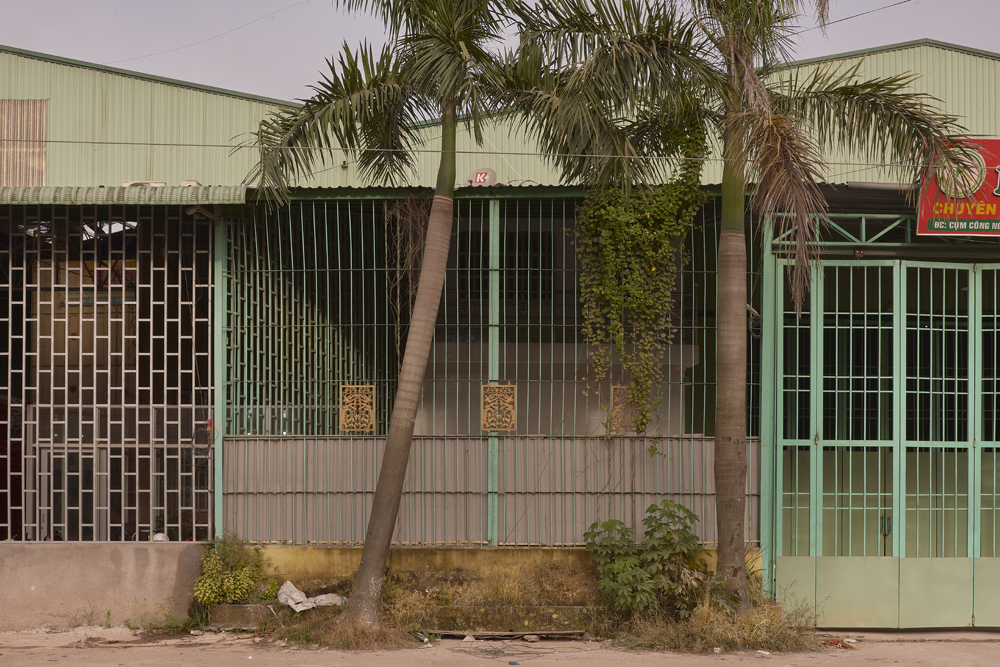 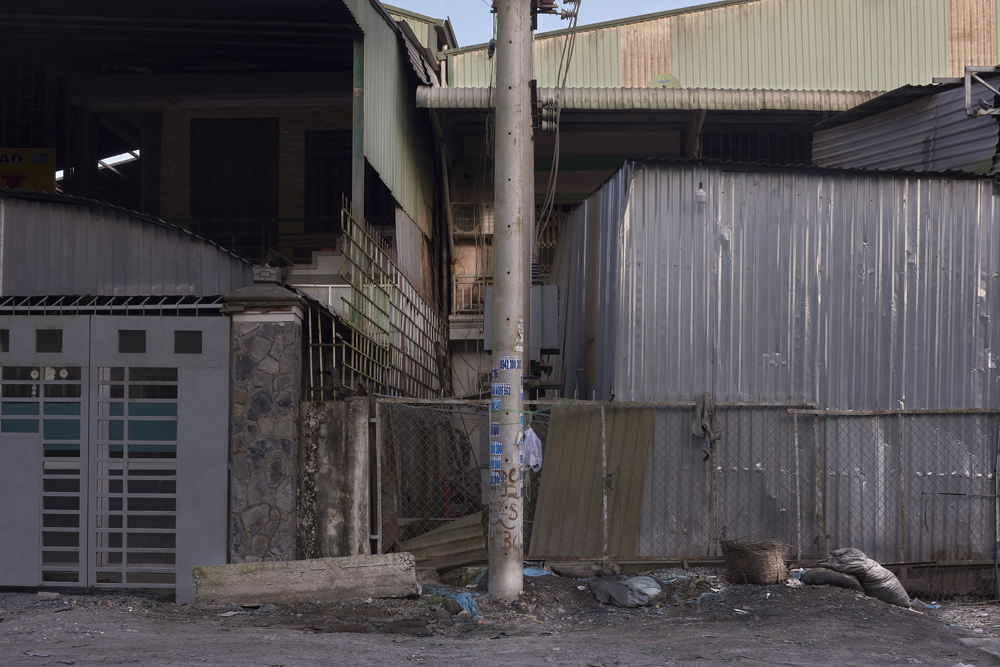 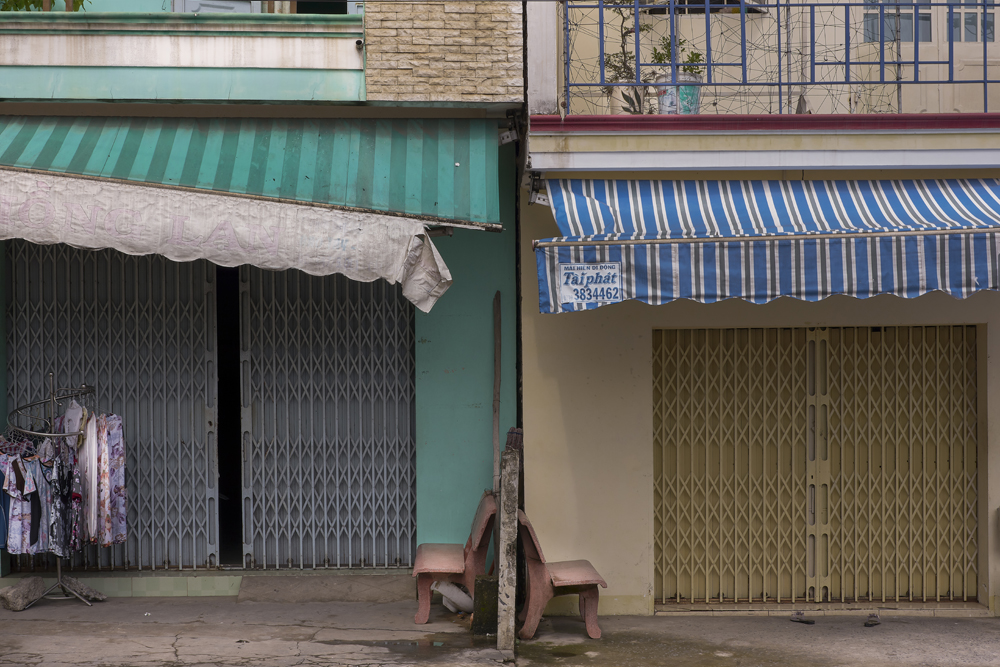 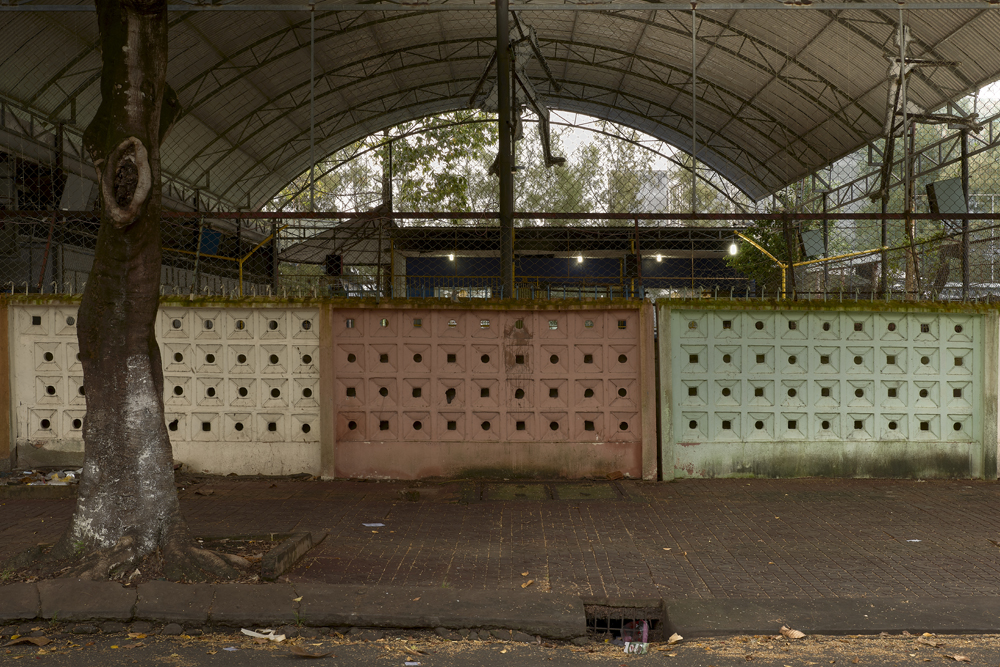 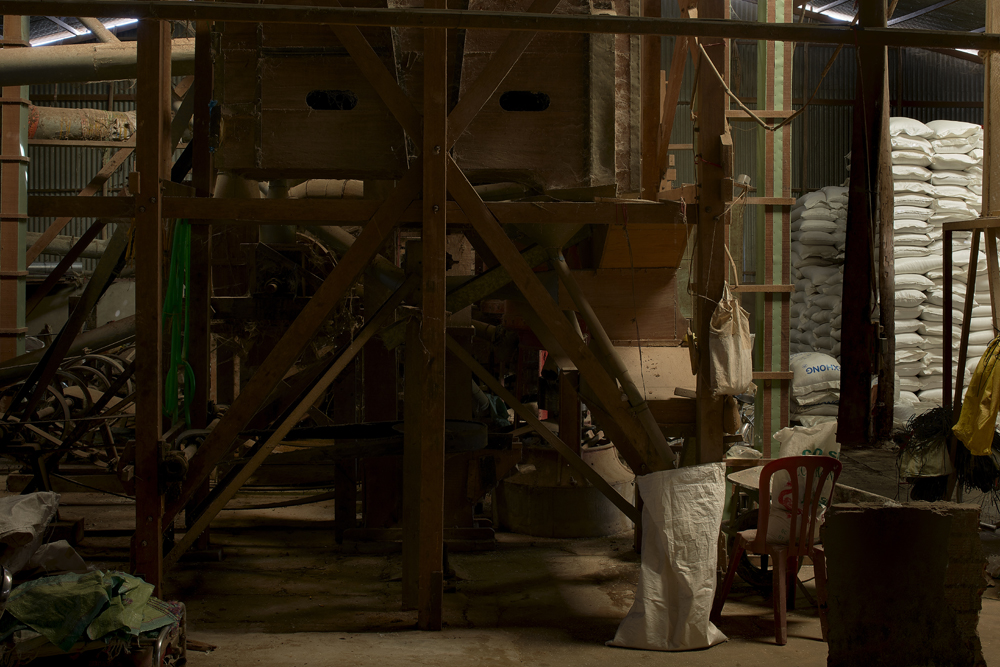 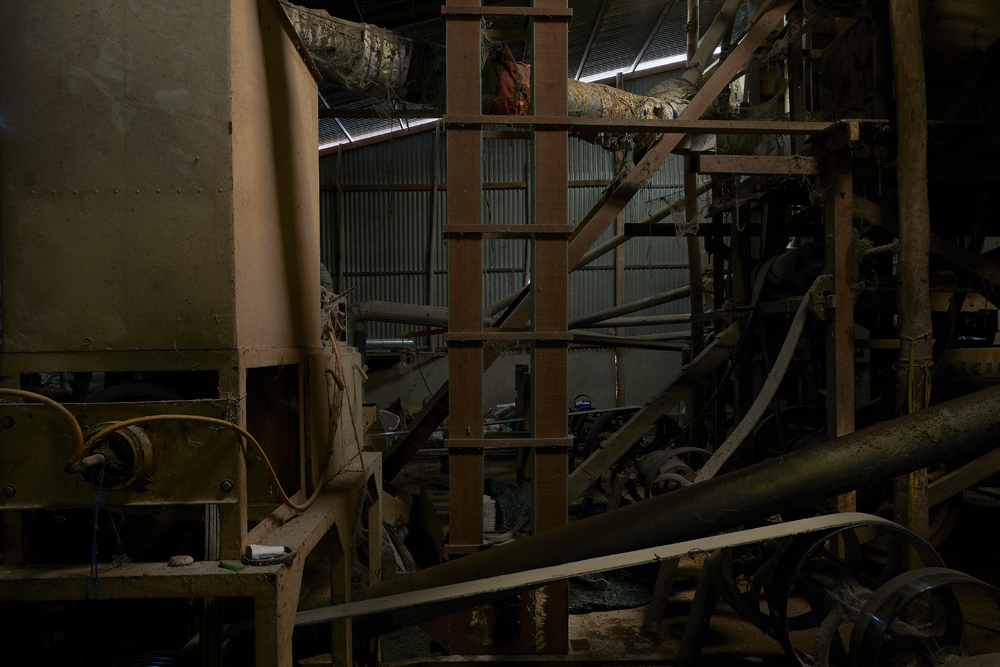 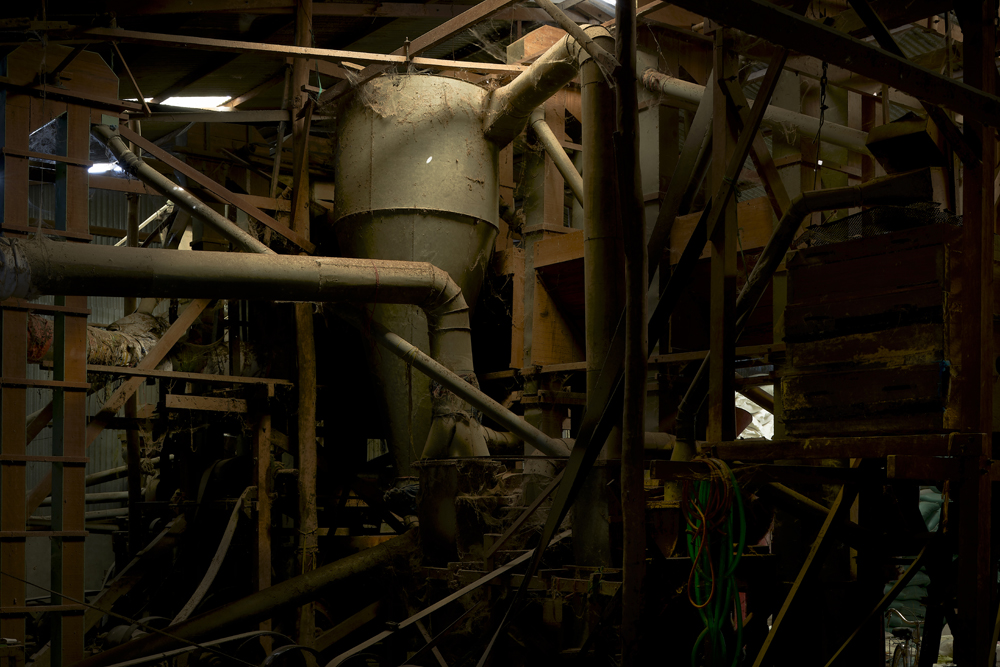 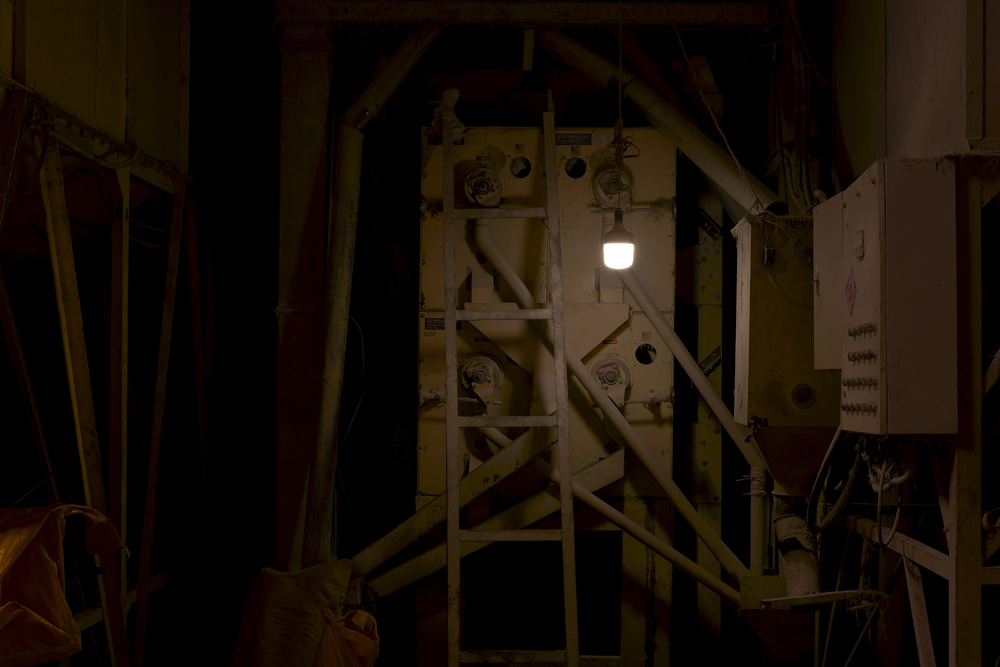 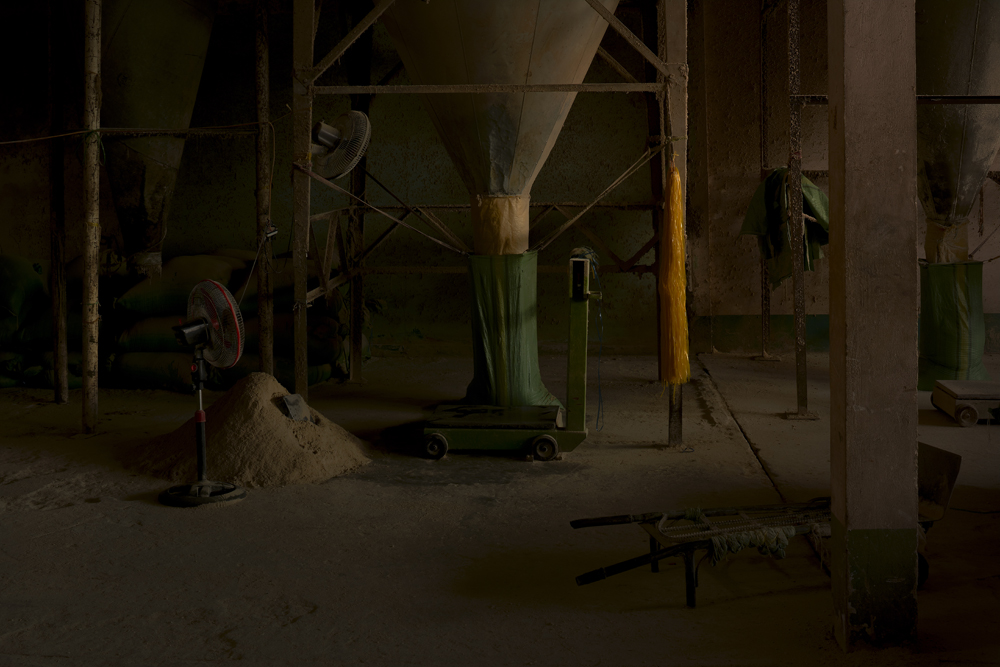 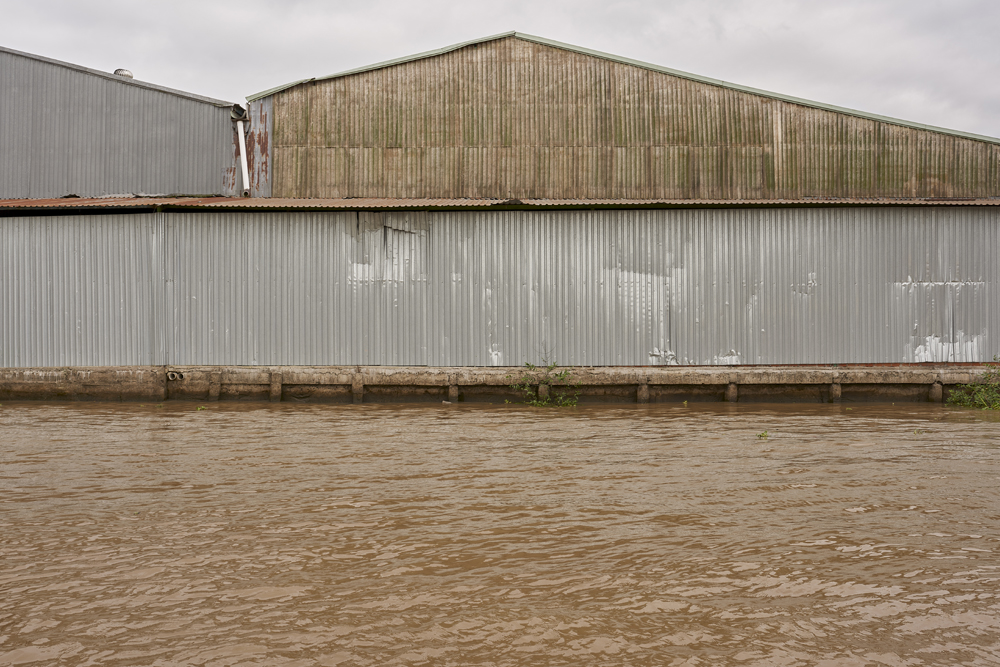 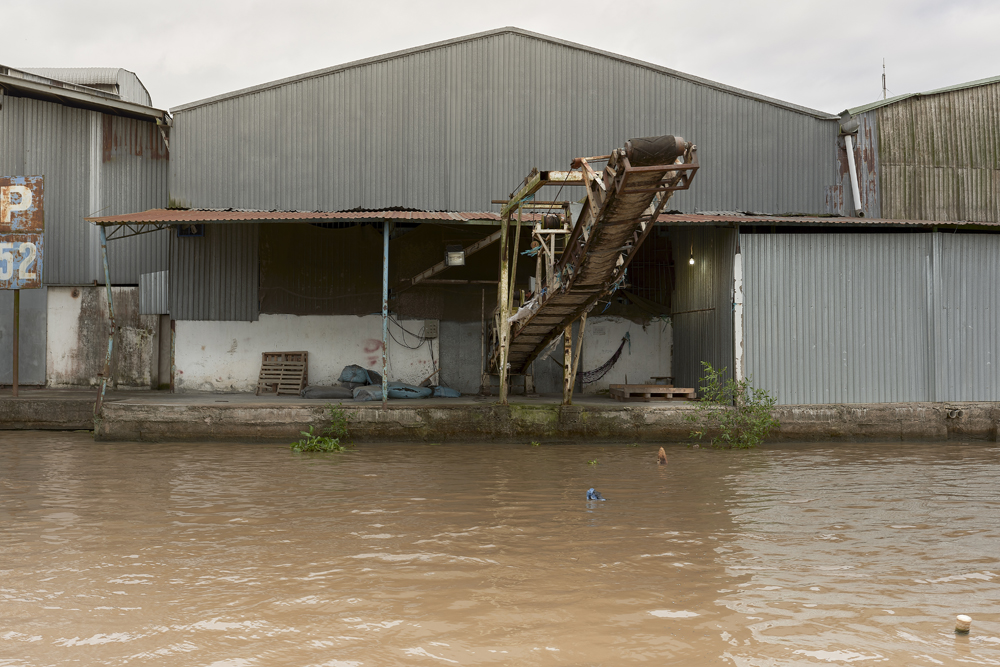 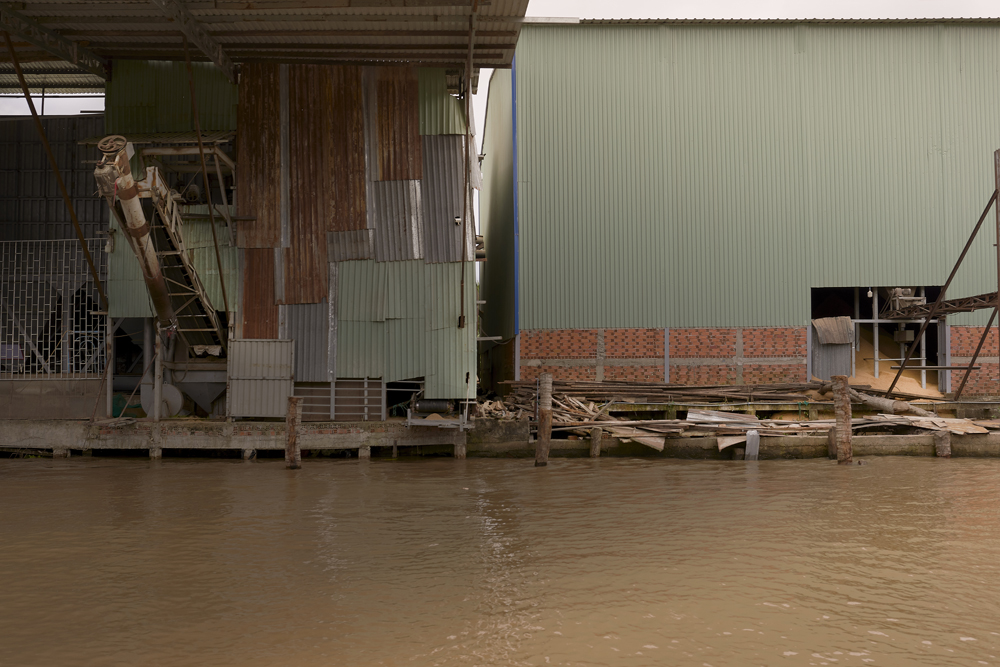 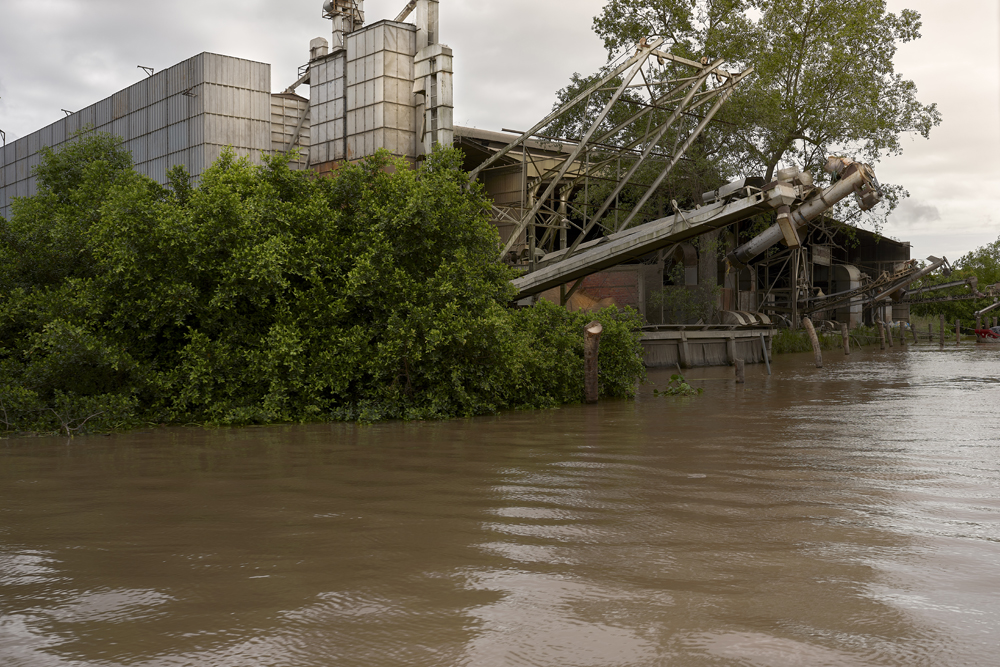 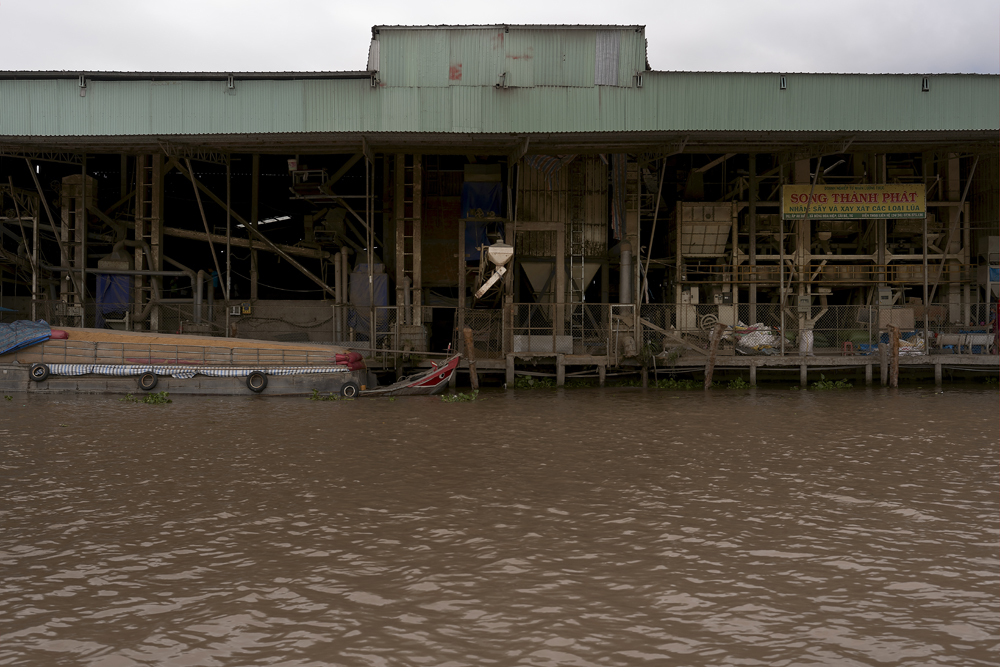